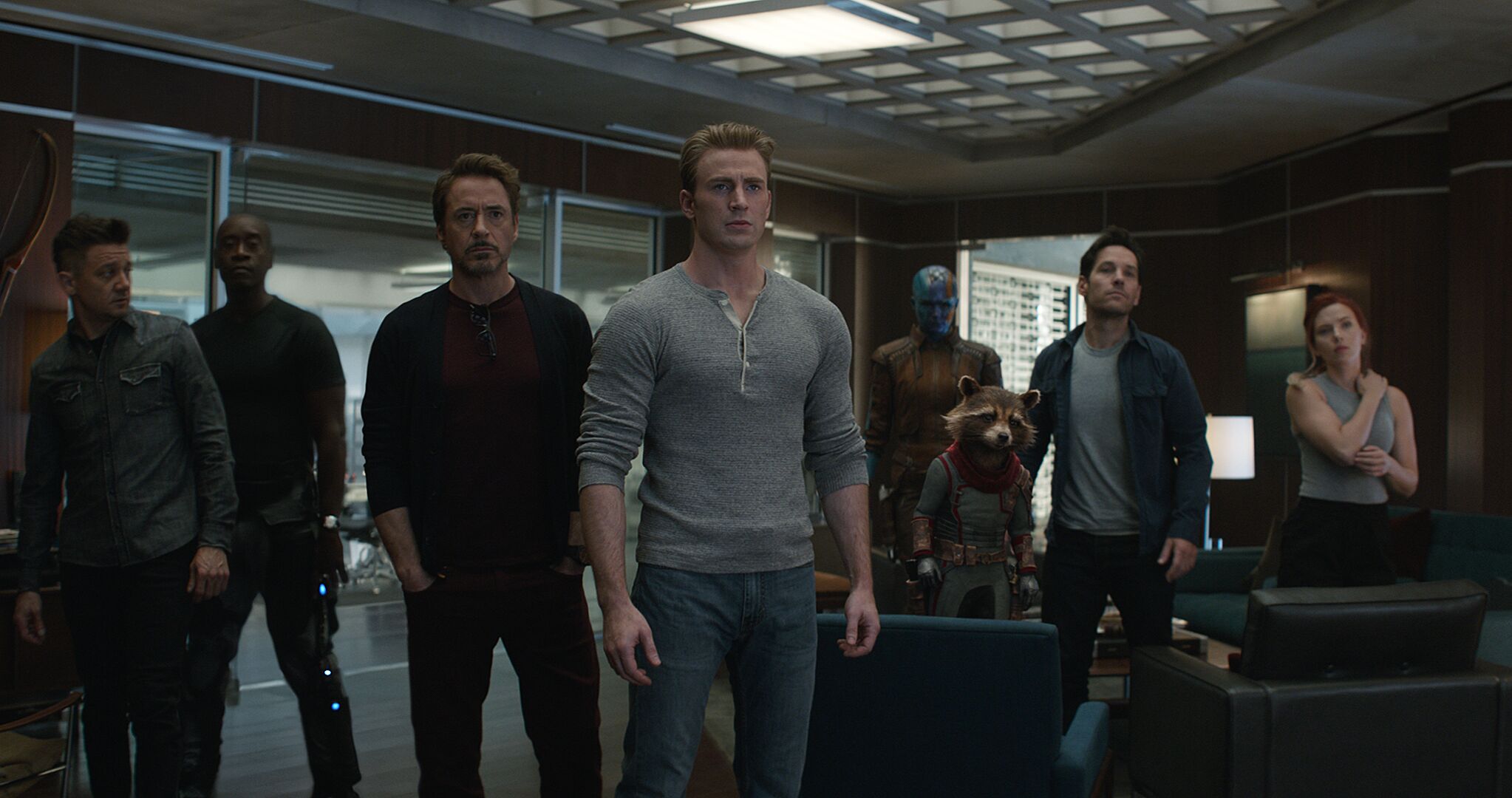 Phase Three of the Marvel Cinematic Universe has officially come to an end, so let’s take this opportunity to reflect on all 23 MCU films, and rank them from worst to best.

When Marvel Studios released Iron Man back in 2008, nobody could have predicted the legacy that it would go on to accumulate in the years that followed. In that time, it has amassed what is undoubtedly the most ambitious and awe-inspiring shared universe in the history of cinema, bringing together three phases of one unique saga comprised of 23 films.

This saga gave life to some of the most iconic Marvel Comics characters of all time, giving us unforgettable live-action adaptations of Iron Man, Captain America, Spider-Man, Black Widow, Winter Soldier, Black Panther and so many more in what have gone on to become some of the greatest movies of all time.

However, like all good things, that story came to an end earlier this year, as the game-changing Avengers: Endgame signified the end of what is now being called the Infinity Saga. And with this summer’s Spider-Man: Far From Home serving as the perfect footnote to that wonderful saga, wrapping up everything it needed to, the legendary third phase of the MCU is officially in the books.

Now, as the-powers-that-be at Marvel set their sights on Phase 4, let’s take this opportunity to reflect on every single chapter that got us to this point, ranking each of the 23 MCU films from worst to best.

Next: A rusty second offering
Next1 of 24Prev post
Use your ← → (arrows) to browse
Event Tickets
Powered by StubHub
Top Stories