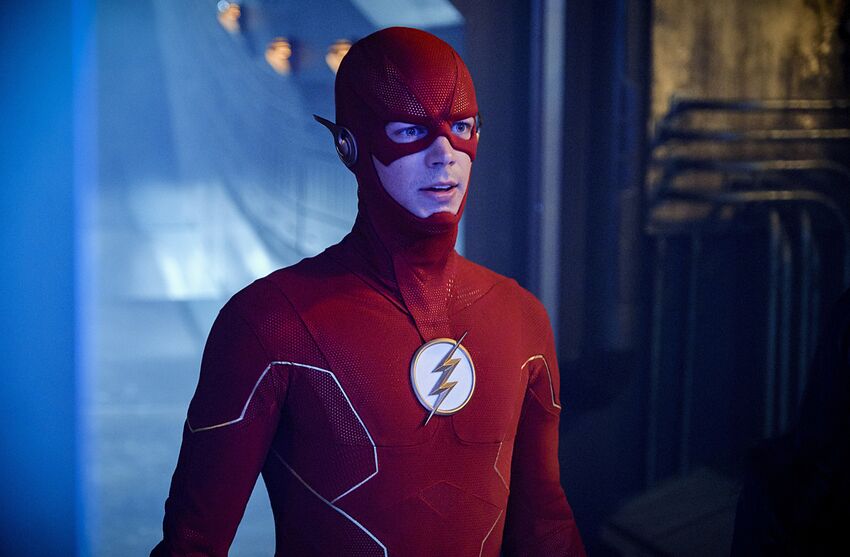 Legends of Tomorrow season 5 live stream: Watch Crisis On Infinite Earths online by Michael Patterson
Why The New Mutants will be the best comic book movie of the year by Mark Lynch

To celebrate Grant Gustin’s 30th birthday, we look back at how he single-handedly turned The Flash into television’s most beloved superhero.

It’s hard to believe that it’s been over seven years since Grant Gustin’s adorkable Barry Allen made his debut appearance on our screens. Showing up in an episode of Arrow‘s second season, the young actor brought the future superhero to life with a performance so authentic, it resulted in The Flash receiving a straight pilot order at The CW. And the rest, as they say, is history.

As Gustin celebrates his 30th birthday, it gives us the chance to reflect on all that he has accomplished in his young career.

With that in mind, let’s dig through the Arrowverse archives to explore the talented performer’s incredible legacy as the beloved Scarlet Speedster, and look at how he ultimately turned a little-show-that-could into a global phenomenon.

The deepest of heroes

We’ve seen a ton of superhero shows (and films) falter over the past couple of decades simply because their characters weren’t engaging enough. Sure, they looked great when they put on the costume and saved the day, but what was underneath those masks to keep the viewers invested?

What worked so well with The Flash was that Barry Allen was already a well-rounded, fully-developed character when he made his guest appearances on Arrow. From the references to his mother’s murder to his adorable appreciation of The Arrow’s heroics, there were a lot of great character qualities present right from the start. And those qualities made for solid foundations – foundations that could be built upon in The Flash.

But great material means nothing if the performer can’t bring it to life. At 23 years old, Gustin was an experienced talent that was at home performing in larger-than-life roles – he somehow made us all love his borderline-evil character on Glee – but a role as iconic as Barry Allen was something else entirely. And yet he never wavered in his conviction, giving the character unique little nuances that instantly separated Barry from Stephen Amell’s Oliver Queen.

That was the goal. While Oliver was driven by vengeance, Barry was driven by a genuine desire to make the world a better place. He may have become the impossible, but he was always a hero at heart. And it was Gustin’s enthusiastic performance – one that ranged from authentically shy naivety to emotional, heartfelt power – that ultimately personified that.

He portrayed the character as being unapologetically human and that allowed his performance (and the great material with which he was working) to resonate with so many people and families around the world. And it was because of this offering in those two initial Arrow episodes that we went into The Flash as much of a Barry Allen fan as we were of his heroic identity.

Make no mistake about it, the Barry Allen that we fell in love with throughout The Flash‘s first season is a very different person to the veteran hero that graces our screens these days. Sure, he’s still got the biggest heart in the entire Arrowverse and he still delivers his fair share of nerdy moments, but he has undergone quite the evolution. 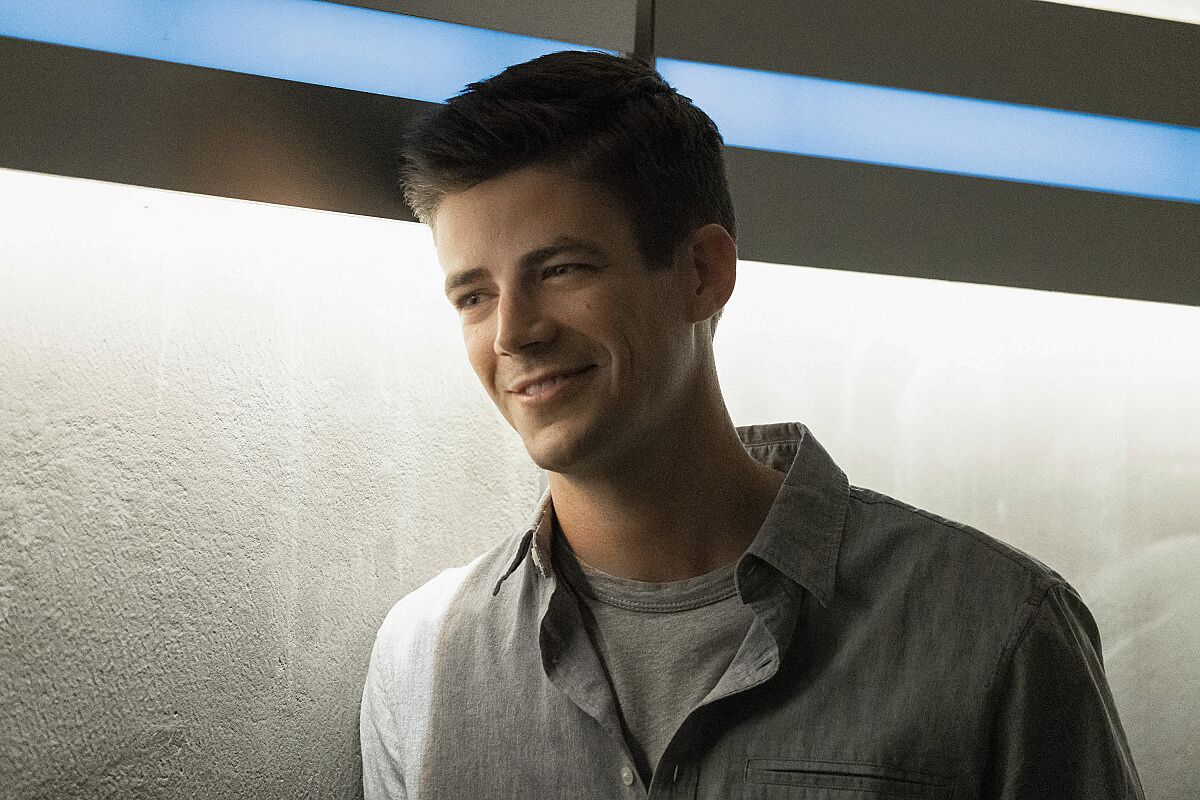 The fact of the matter is that Gustin originally performed the role of Barry with all the energy, enthusiasm and wonder of some of our favorite supporting characters. He was a breath of fresh air that initially brightened up Arrow‘s dark atmosphere before spreading that enthusiasm everywhere on The Flash. But as Barry underwent countless trials and tribulations, he matured as a hero and a leader – something that Gustin also did.

His performance of Barry Allen feels like a natural progression. While his engaging portrayal of the character as a bright-eyed nice guy used to finishing last – and desperately in love with his best friend – made us all champion him in the beginning, it was how he shifted that performance over the years to subtly mature the character with each passing episode that ensured we remained compelled by his ever-changing story.

Barry may have always been ready to be a hero, but he wasn’t ready to be a leader. However, that’s exactly what he became and, due to the evolution of Gustin’s performance, he is completely plausible as both team leader and leading man.

It’s hard to believe that the decision to cast Grant Gustin in the role of Barry Allen initially sparked some concerns from those who believed he wasn’t right for the role (based on ridiculous reasons such as his physical appearance and his history on Glee), but now, it’s simply hard to remember a time when he wasn’t The Flash.

Like so many iconic superhero actors before him, he took the role and ran with it – literally – turning The Flash into the most beloved superhero on TV and, following Arrow‘s conclusion, a worthy leading man of the Arrowverse.

The Flash is currently airing its sixth season on The CW on Tuesday nights at 8:00 p.m. It will return on Feb. 4. What’s your favorite memory of Gustin’s Scarlet Speedster? Let us know in the comments below!